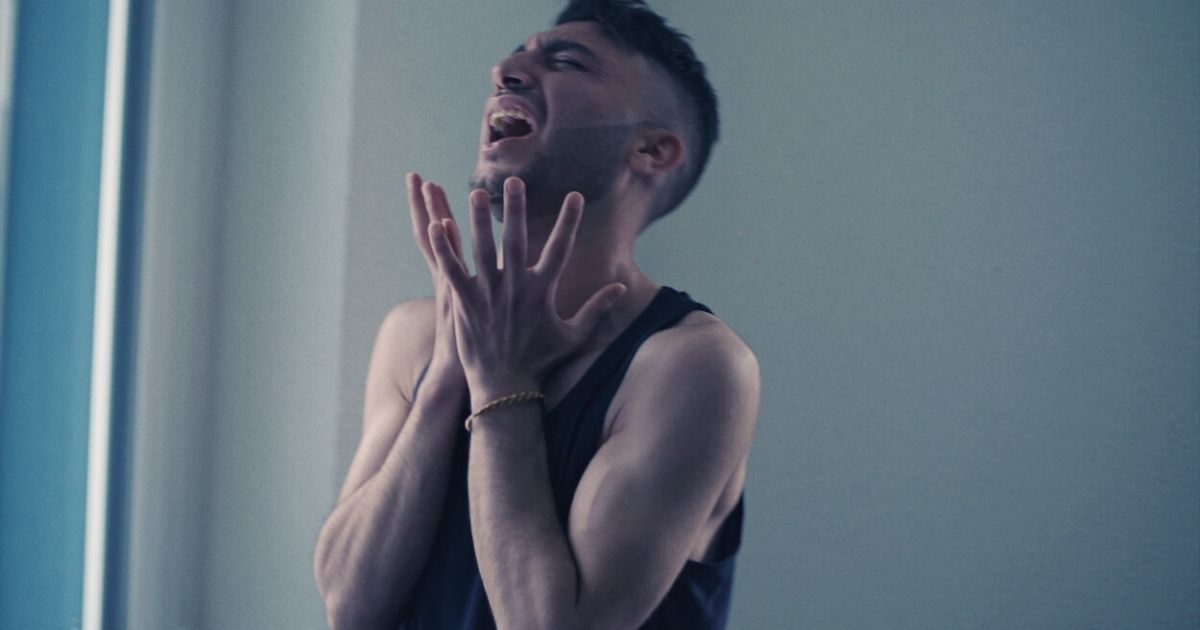 We would like to invite you to a very special event on 31 March, which is the result of a collaboration with Ethnokino Bern and the film ‘Jiyan: la vie’

We hope that, even if the world is upside down, you will be able to find your corners of peace.

We would like to invite you to a very special event, which is the result of a collaboration with Ethnokino Bern.

On 31 March, the film ‘Jiyan: la vie’ will be screened at Ethnokino Bern (Neubrückstrasse 8, 20h). Inspired by a true story, ‘Jiyan: la vie’ tells the story of Nerol, a 17 year old Syrian Kurd who arrived in Switzerland without his parents. He spends his winter in anguish and insomnia because of his past and the situation of his mother who stayed in the country, then in conflict.

Why is this film important to us?

The film was shot in the asylum centre in the Canton of Valais. For years, SCI has volunteers who are doing their European Voluntary Service there. All the actors are young people from the centre and the director of the film, Otis Birdy, shot the film while doing his civil service at the asylum centre. Some SCI volunteers work with these young people, they informed us about the project and here we are.

Why do we support this film?

For more than 100 years the international network of SCI promotes a culture of peace by organising international volunteering projects aimed at creating paths of social inclusion and social justice, in a constant effort to overcome cultural barriers and divisions among people and, above all, to work on the socio-political dynamics that determine them.

So we encourage everyone to join the event! See you soon!

There will be a Kollekte: All donations collected during the event will benefit the film and its promotion. 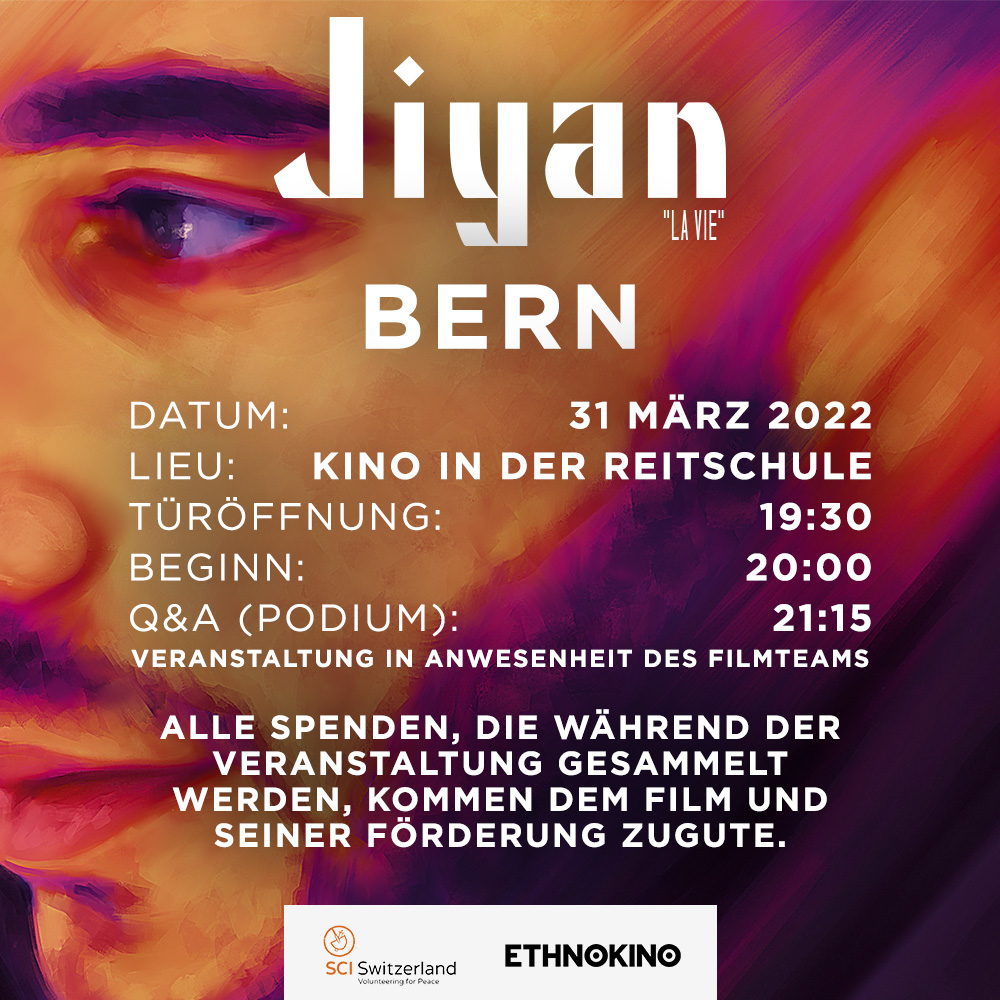 ← Prev: Deeds and Words: actions to help ease the situation in Ukraine Participate in the one-week training course “Peace with Others” in Zürich! → 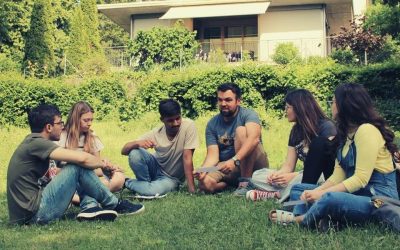 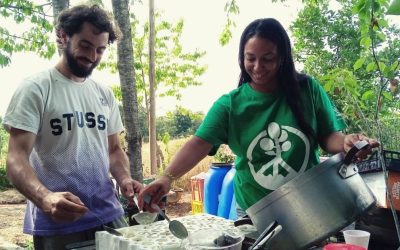 We are looking for 3 cooking teams!

We are looking for 3 cooking teams (people living in Switzerland) for 3 international trainings, which will take place... 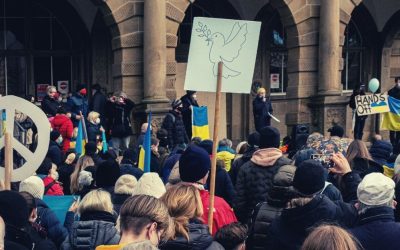 No war in Ukraine! No war anywhere!

We strongly condemn the full-scale military invasion of Ukraine by Russia. We express our solidarity with the people...

We use cookies on our website to give you the most relevant experience by remembering your preferences and repeat visits. By clicking “Accept”, you consent to the use of ALL the cookies.
Cookie settingsACCEPT
Manage consent

This website uses cookies to improve your experience while you navigate through the website. Out of these, the cookies that are categorized as necessary are stored on your browser as they are essential for the working of basic functionalities of the website. We also use third-party cookies that help us analyze and understand how you use this website. These cookies will be stored in your browser only with your consent. You also have the option to opt-out of these cookies. But opting out of some of these cookies may affect your browsing experience.
Necessary Always Enabled
Necessary cookies are absolutely essential for the website to function properly. This category only includes cookies that ensures basic functionalities and security features of the website. These cookies do not store any personal information.
Non-necessary
Any cookies that may not be particularly necessary for the website to function and is used specifically to collect user personal data via analytics, ads, other embedded contents are termed as non-necessary cookies. It is mandatory to procure user consent prior to running these cookies on your website.
SAVE & ACCEPT
Share This